Welcome to our online store! Register for Free or Sign in 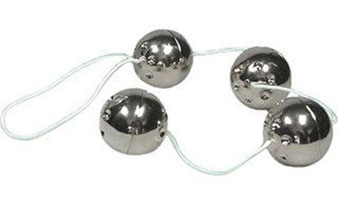 Ben Wa Balls may also be referred to as Duotone balls, Burmese balls, orgasm balls, smartballs, pleasure balls, or vaginal weights -- the list goes on. They have been used for centuries in Eastern culture, starting with one weighted ball to enhance sexual pleasure during, or outside of intercourse. According to history, women would insert the Ben Wa Balls, and rock back and forth on a rocking chair. As the balls would move around, they would eventually produce an orgasm. Additionally, they were used by females to help enhance the pelvic floor muscles, thus providing extra pleasure during sexual intercourse. With that said, Ben Wa Balls are still used today for both pleasure and exercise. 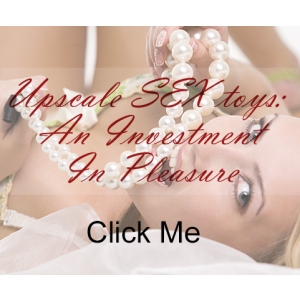 Copyright 2017 by PlayinSecret.com™ - All rights reserved
Must be 18 to order • All products are for novelty use only